Bubble tea, also known internationally as Pearl Milk Tea or Boba Boba, originated in Taiwan and was invented in the mid-1980s, ostensibly because tea houses wanted to get kids excited about drinking tea again. Based on sweetened green or black tea with milk and fruit syrup, it has always been drunk with a straw. The special feature of this drink, however, was the addition of colored balls of tapioca, resembling fruit gum, or popping bobas, with a liquid filling of fruit juice, which burst in the mouth to produce their effect.

Bubble tea only really became popular after a report on Japanese television in the 1990s. From then on, it became a trendy drink in Asia, but also made its way across the pond to California (USA) and from there spread throughout the United States. In Taiwan, China, as well as Southeast Asia, the United States, and Australia, there are tea house chains that still exclusively offer bubble tea in a wide variety of forms.

In our latitudes, the unusual little balls are now called bubbles. They are also used by creative minds in molecular cuisine, for example, to give selected dishes and drinks a fruity kick. The experience begins as soon as one of these pearls in your mouth.

With a spirited press of the palate, the pearl is burst, boah!!! An explosion of taste buds, the electrifying nerve impulse reaches the brain and sends all the senses into supreme rapture.

But now you want to know exactly what is inside, what is it that can enchant you so? Fruit juice? No, real fruit puree without preservatives and with natural coloring. So it’s really fun, with no regrets! Then go ahead, get on the bubble wave and off you go!

Here you will find all your results for the selected search and filter criteria:

Bäckerei Rößlhuber
Your bakery at FORUM 1 Salzburg
Info
Freshly baked bread, pastries and cakes as well as snacks and light meals during our daily opening hours. We look forward to seeing you! 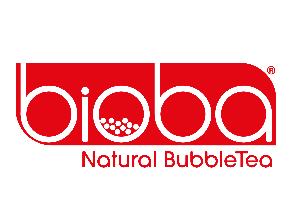 bioba – Natural Bubble Tea
Bubble Tea in FORUM 1 - with green and hibiscus iced tea in organic quality & Bubbles made from real fruit puree.
Info
With us you enjoy Natural BubbleTea in the highest quality. We rely on organic quality for our homemade iced teas. The Bubbles produced especially for us are with real fruit puree. To preserve the pure taste of the fruit, our bubbles are without preservatives, without sweeteners and only with natural colorants. So it's really fun, with no regrets! Then go ahead, get on the bubble wave and off you go!

Coffee Fellows
Coffee, sweets & bagels at FORUM 1 Salzburg
Info
Do you prefer your coffee hot or ice-cold? A huge array of coffee varieties, bagels or sweet goods await you – eat in or to go!

McDonald‘s
Burger & fries at FORUM 1 Salzburg
Info
Be it tasty breakfast ideas, juicy burgers or wraps for a quick bite between activities – McDonald’s has it all, plus coffee specialities, snacks and fries!

Starbucks
Coffee & Sweets at FORUM 1 Salzburg
Info
Do you prefer your coffee hot or ice-cold? A huge array of coffee varieties and American snacks or sweet goods await you – eat in or to go! 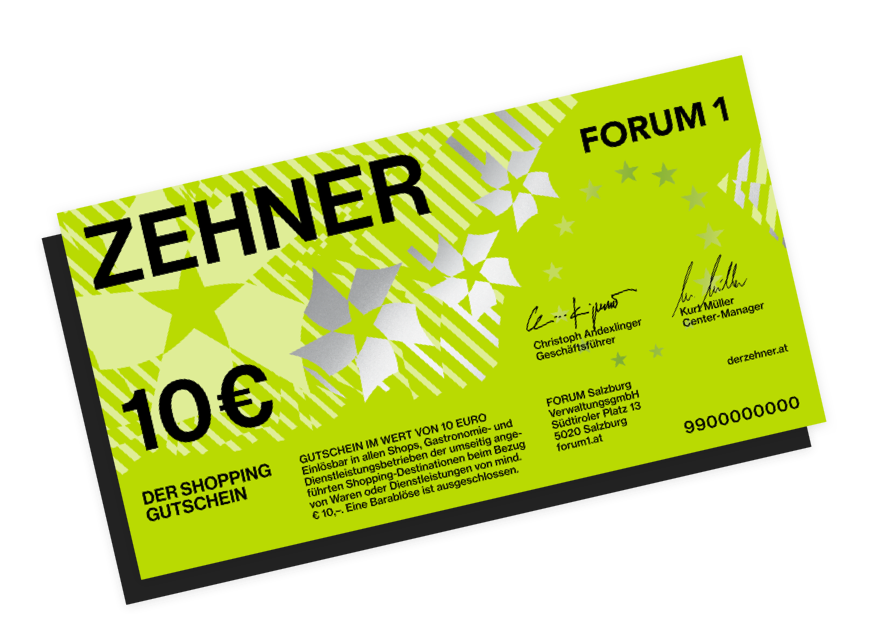